“Where have you been?” is an installation investigating the personal data leaked by networked mobile phones. It consists of a projection displaying seemingly random scenes from Google StreetView. These scenes, however, depict places members of the audience have visited in the past: a frequently used airport, a favorite café, or the own front yard.

This information is harvested from the mobile devices entering the exhibition space, which search for available WiFis and by that reveal the networks they were connected to before. “Where have you been?” tries to link these networks to possible geographic origins, using WiFi location data collected by a wardriving community. It is based on passive WiFi tracking – a simple surveillance technique that is employed by government agencies and advertisers alike – and it relies on data from a public counterpart to the private location information inside the databases used by Google and Apple.

Based on a conversation with Folkert Saathoff at Wikitopia Festival, Hong Kong. 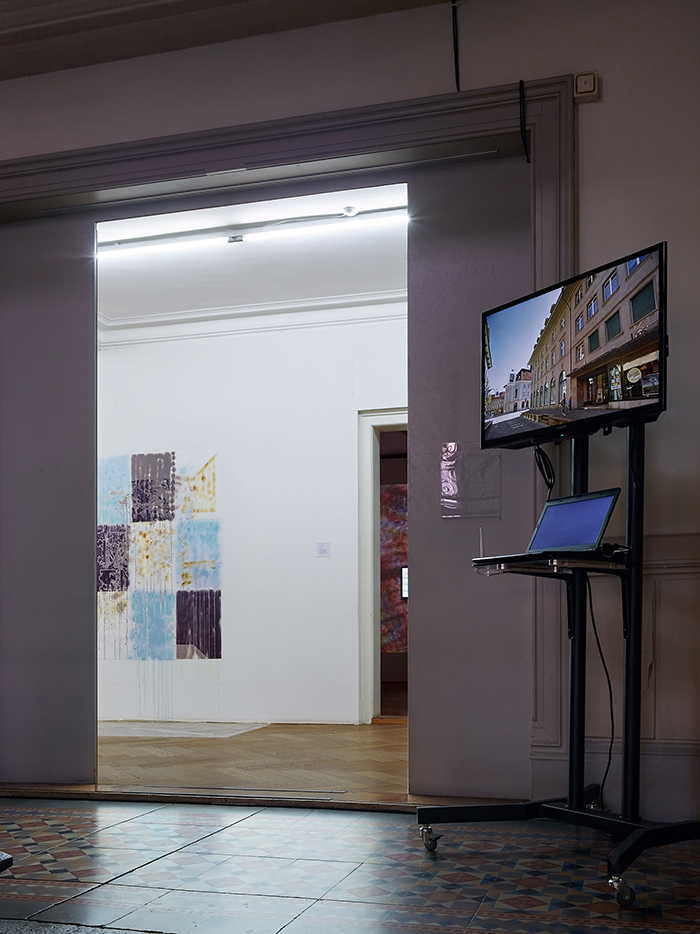 Where have you been? at Escaping the Digital Unease! (photo by Seraina Wirz). 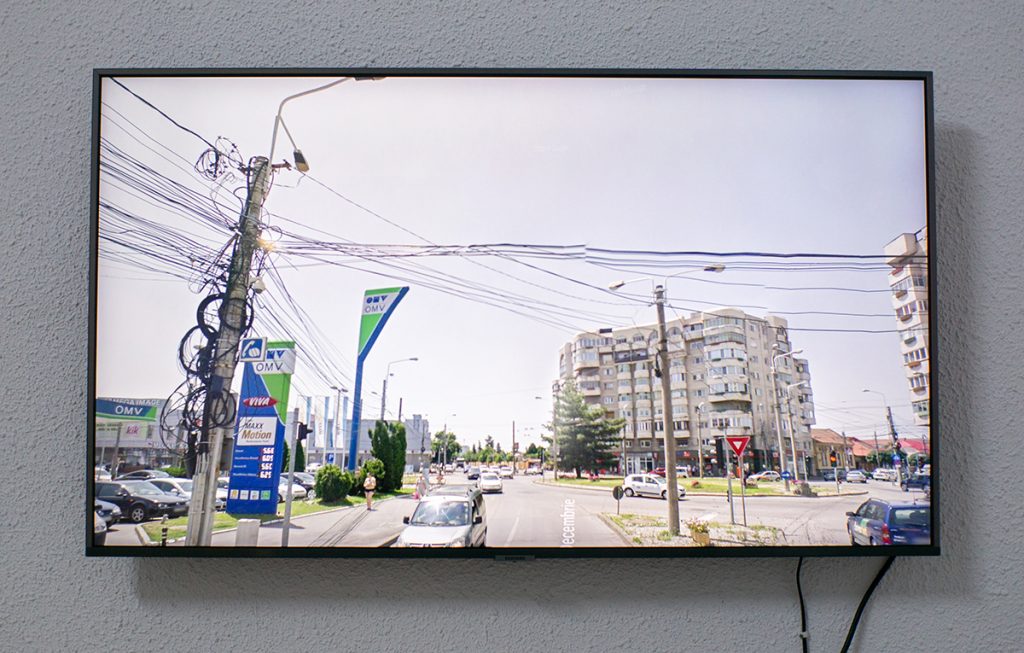 Where have you been? at Simultan Festival, Timișoara (photo by Lars Köppl). 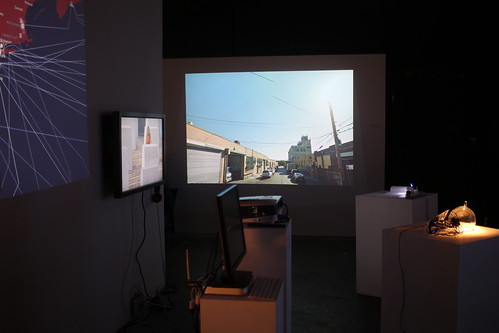 Where have you been? at Radical Networks (photo by Danja Vasiliev).